The Kummer group has a deep interest in understanding the biology of human mitochondria with a specific focus on how these important organelles maintain their DNA and how they produce functional RNA species. 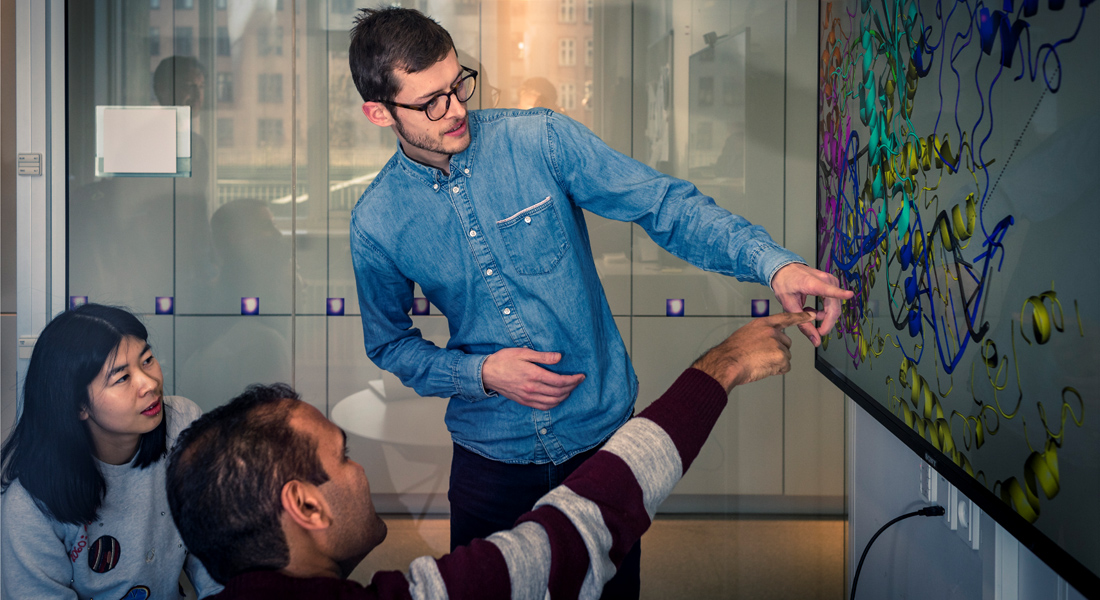 We combine structural approaches with functional biochemistry and cell biology in order to investigate essential mitochondrial processes in molecular and cellular detail. Our structural analysis is primarily based on single particle cryo-EM and cryo-electron tomography. By gaining fundamental mechanistic insights into mitochondrial DNA maintenance and RNA maturation, our lab hopes to shed light on the molecular triggers of mitochondrial disorders that are frequently caused by mutations in the involved protein factors. 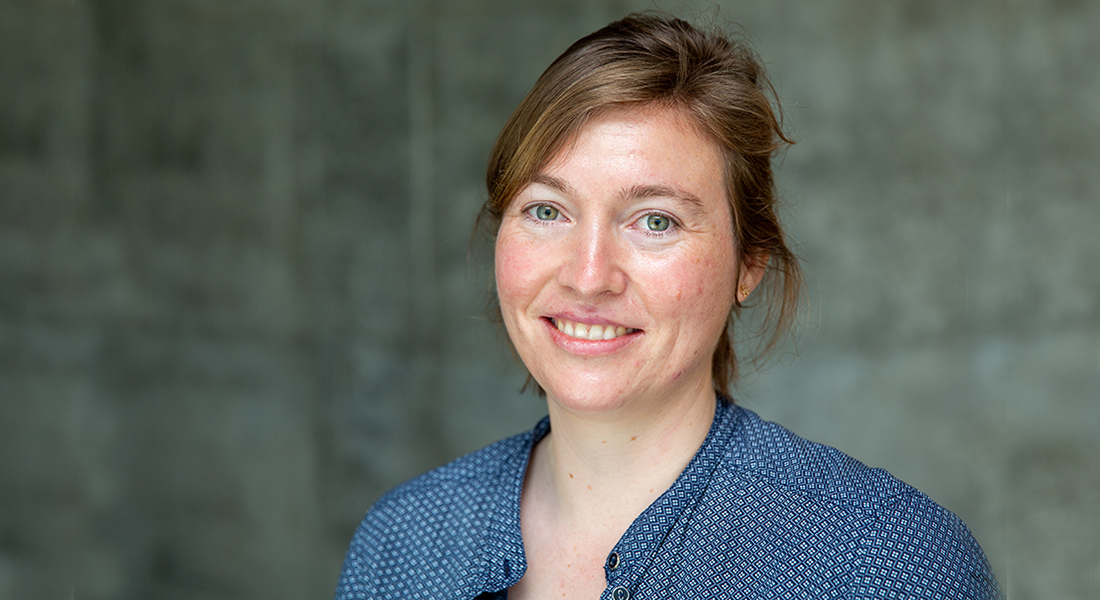 Interested? With a passion for cryo-EM and molecular mechanisms? Come and join us!

We are looking for driven postdoc candidates with experience in cell biology, biochemistry, and structural biology to join our young team. Our group offers an excellent research infrastructure and exciting science in a beautiful city. Please send your CV along with a motivation letter to Eva Kummer 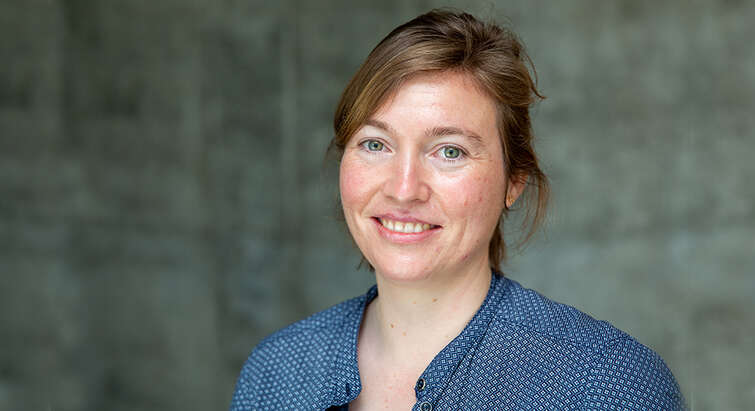 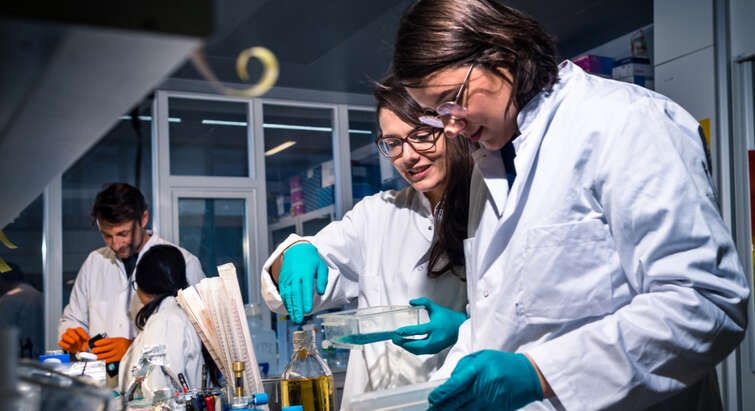 Eva Kummer joins CPR as a group leader in 2021

In an effort to reinforce the Protein Structure and Function Program at CPR, the program has… 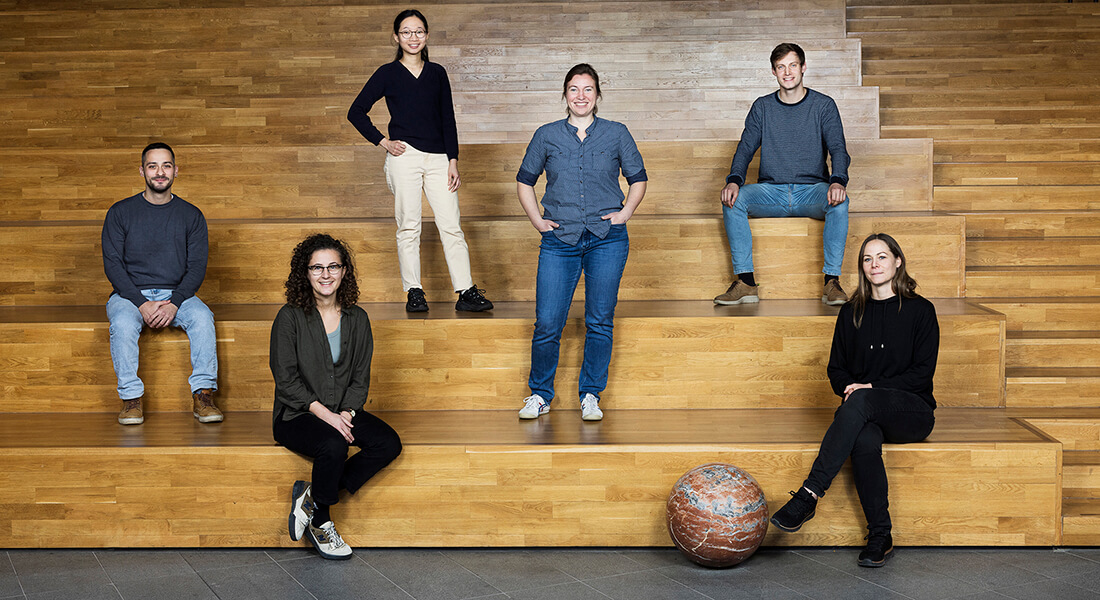 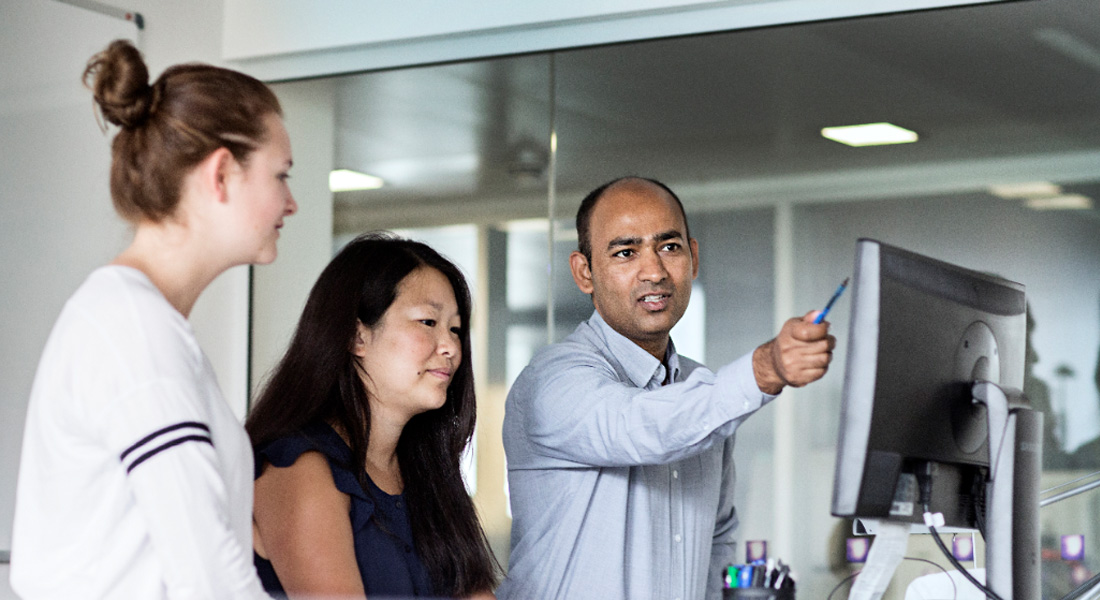