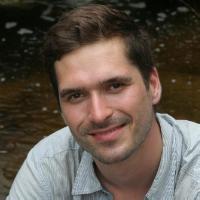 My primary fields of interest are within population genomics, ecology and evolution.

In my current work I'm uncovering the demographic history and epidemiology of the forest pathogen Neonectria neomacrospora, which has emerged in northern Europe within the last decade.

N. neomacrospora was first described more then a 100 years ago in Germany, and have emerged several times in Europe since then. It properly were the causative agent behind a severe dieback of Balsam fir in Canada in the first half of last century. In 2016 it was found in China, expanding its known distribution to most of the Northern Hemisphere.