In collaboration with Thermo Fisher Scientific, researchers from the Olsen Group at CPR has beta-tested, optimized, and benchmarked the performance of the latest MS instrument in the benchtop Orbitrap series, the Q Exactive HF-X. The new instrument is an evolution of previous generations by being faster and more sensitive. The largest gains are found using short LC-MS gradients where up to fifty percent more peptide identifications is demonstrated, surpassing one thousand unique peptides sequenced per minute. 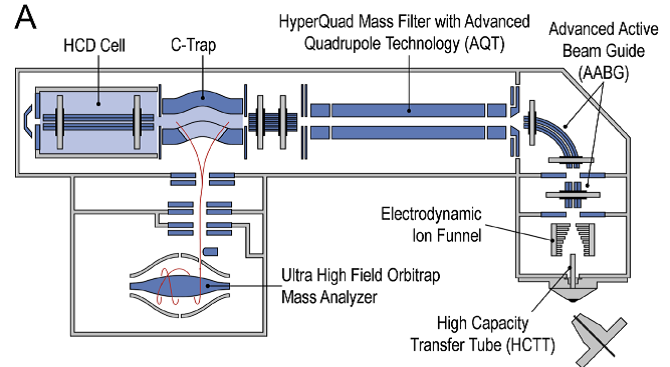 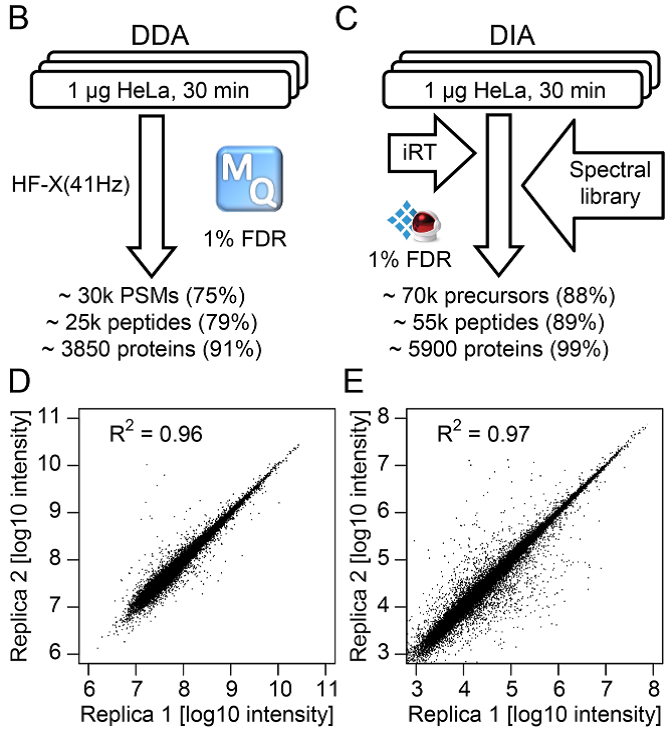 The collaborative project between the Olsen Group and Thermo Fisher Scientific is part of the EU-funded FET-OPEN Horizon 2020 project ‘MSmed’, which is coordinated by Matthias Mann, Research Director at CPR.