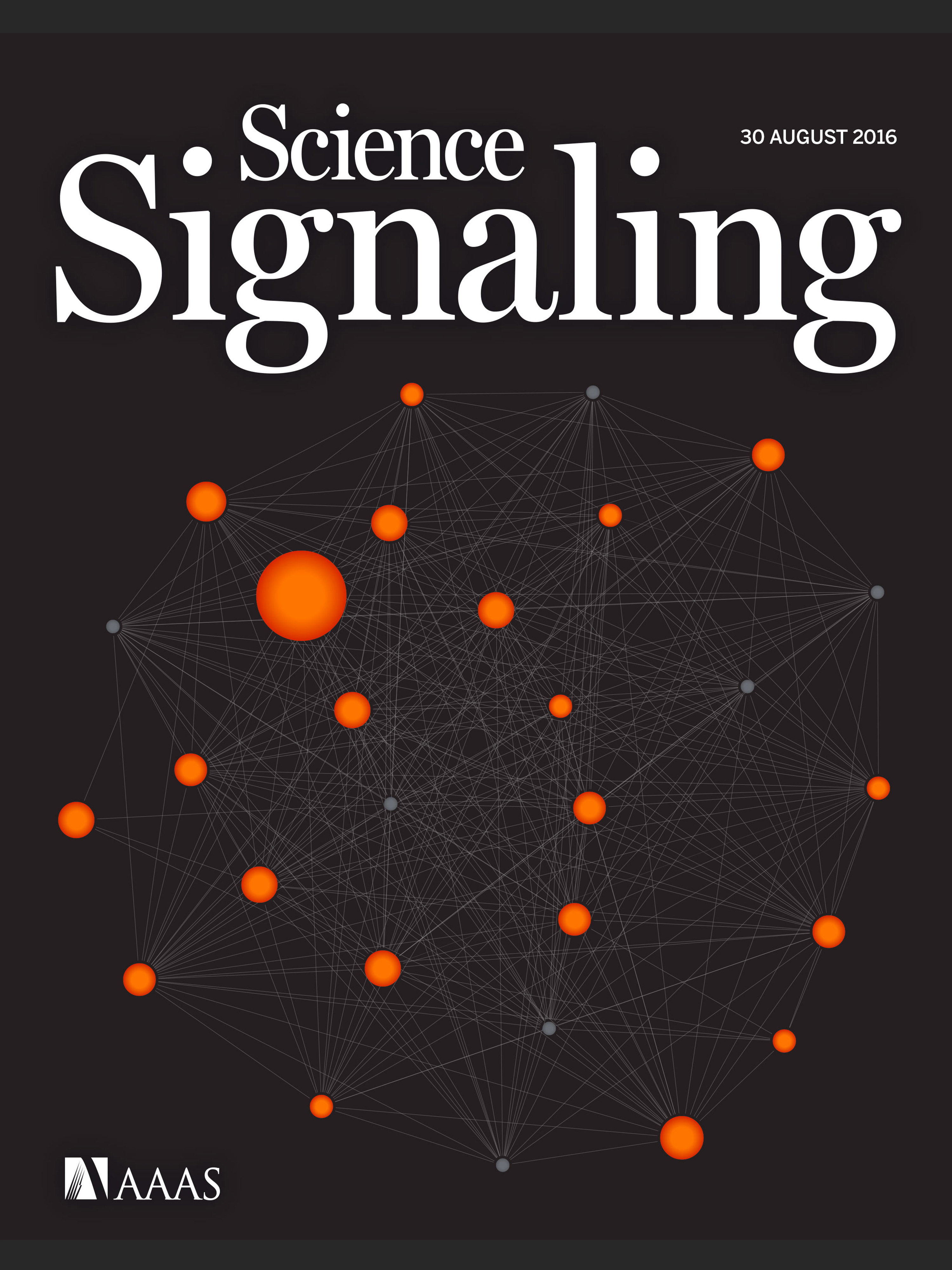 Researchers from the Nielsen group at Novo Nordisk Foundation Center for Protein Research (CPR) have, in collaboration with researchers from the Disease Systems Biology and Protein Signaling Programs also at CPR, published a comprehensive proteomics analysis on protein arginine methylation in human cells. 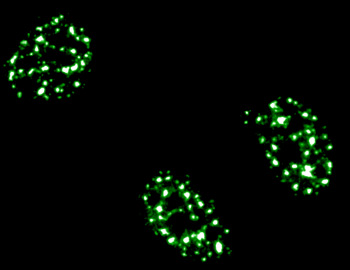 In the research article published by the Nielsen group, the authors investigate the PRMT-dependent regulation of SRSF2 using siRNA. A combined use of quantitative mass spectrometry and high-content imaging reveals a CARM1-specific regulation of SRSF2 into nuclear speckles

On a broader level, the described data provide a rich resource for the future investigation of the function of protein arginine methylation. Moreover, detailed bioinformatic analyses indicate that sites modified by this posttranslational modification are hotspots for mutations in disease.

FREE access to Reprint of article in Science Signaling

FREE access to Full Text of article in Science Signaling