It Became Intense When the Investors Believed in My Idea

Researcher Stefano Stella cuts up genes and is one of the world’s leading researchers within CRISPR technology. He and the team at the Novo Nordisk Foundation Center for Protein Research at the University of Copenhagen are surrounded by competitors from all over the world, who also wish to be the first to develop the sharpest and most precise DNA scissors. The level is high, competition is fierce, and the technology is so ground-breaking that some believe it will be able to diagnose and cure diseases with a single cut within a ten-year period. 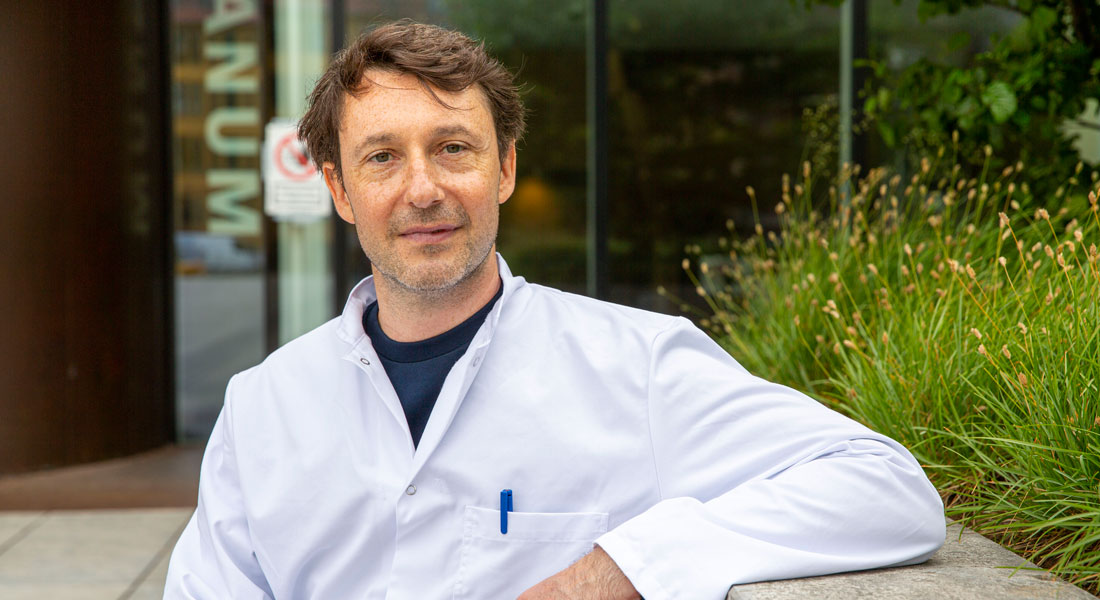 First to Develop the Sharpest Scissors
The time was 05:30 a.m. Stefano woke at the same time for a week with adrenaline rushing through his body. The week before he had learned that Novo Seeds, the early stage investment group of Novo Holdings agreed to the potential of his work and were thinking of supporting it with a pre-seed grant. He also got the news that he was accepted in the Business Acceleration Academy Program at the BioInnovation Institute (BII). Stefano remembers the weeks before the agreement came into place clearly, as they represent a turning point in his career.

‘I am motivated by getting my research out into the world. I constantly feel the need to produce something and communicate knowledge to others. My end goal is not to sell a product, but to cure disease. When Novo showed an interest, it was a recognition of my research, but also very much a certainty that my discovery would actually become useful to society’.

Stefano adds: ’I think it is amazing that CRISPR technology can ensure that people only have to take “one pill” at one point in life instead of a pill every day for the rest of their lives. It is very appealing, and I am very fascinated by the degree of complexity and the ethical aspect of gene editing’. 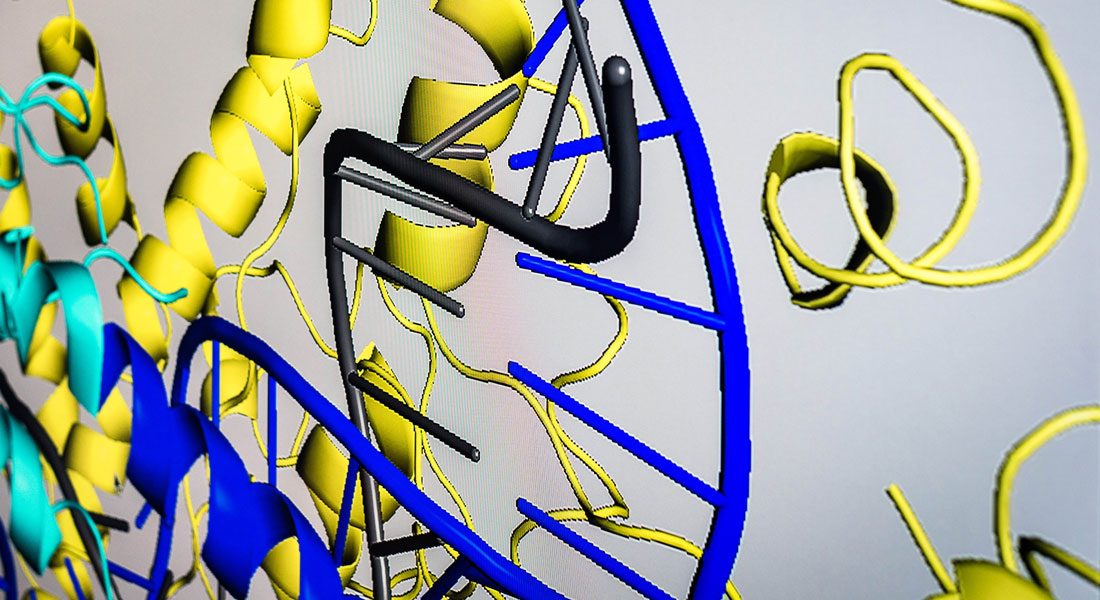 He continues: ’Another driving force is probably the competition. We are up against many other large groups with lots of resources based in the best universities in the world. They are hot on our heels. And we want to be the first to develop the most precise and sharpest DNA scissors. It is a huge driving force’.

The DNA Tool
CRISPR-Cas12a is the name of the gene-editing tool that Stefano and his team are striving to refine. It is a gene-editing tool capable of cutting specific parts of the DNA building blocks and potentially correcting genetic errors causing various human diseases. Since 2016, Stefano has been working on mapping the structural characteristics of Cas12a to explain how this enzyme recognises and splits DNA. CRISPR enables researchers to localise and edit specific parts of the DNA sequences in a cell and thus curing a number of genetic diseases. 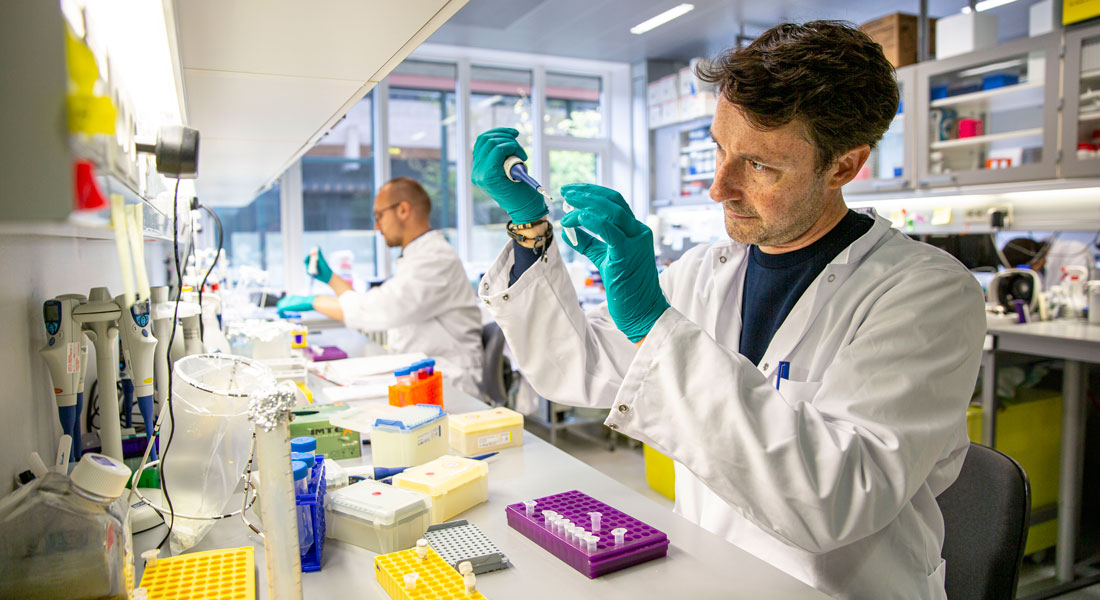 ‘Cas12a is considered the new generation of editing tools compared to the Cas9 protein, which was the first CRISPR enzyme, discovered in 2012. Cas12a was discovered in 2015 and soon after acknowledged as a very precise editing tool. And at the end of 2018 we discovered the molecular mechanisms behind Cas12a enzymatic activities, which paved the way for new, interesting applications of the CRISPR-Cas12a technology’, Stefano Stella explains.

The Epoch-Making Discovery
Stefano has been cutting up genes for 10 years now, and he has been interested in the area since writing his master’s thesis. He has a strong interest in precision, but finds repetition boring. A bit of a paradox, as researchers often have to repeat their experiments three to five times. So when Stefano repeats his experiments, he always twists the process a bit – to improve it, change it, make it more precise. Perhaps it was this way of thinking that led to the epoch-making discovery with great potential which Novo Seeds is now commercially supporting and which is the basis of Stefano’s newly established company Twelve Bio.

‘I just looked at it from a different angle. I wanted to document the behaviour of the protein. So we took a series of pictures of a process which turned into a primitive film. When we watched it, we became the first in the world to witness a process no one knew about. And which everyone had missed, because they only had one picture. It was a completely euphoric sensation’. 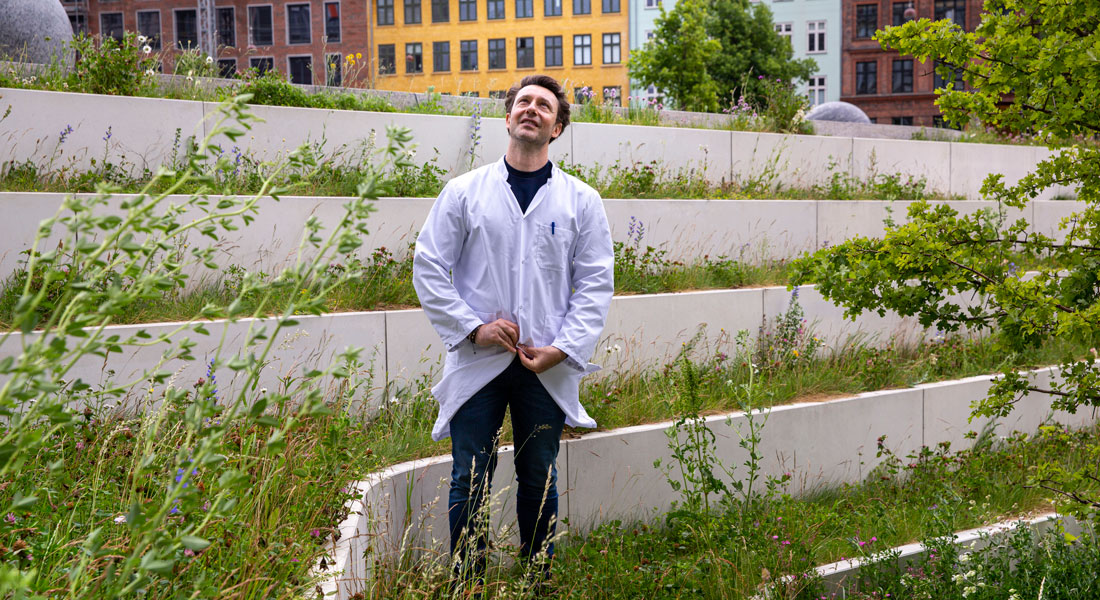 While celebrating their unique discovery and being the first to witness it, Stefano and his team started putting together a patent application and writing a scientific article on the discovery. With the competitors hot on their heels, they filed the patent at the end of 2018. And that was when the commercial part of the project really gained speed.

The Commercial World
Stefano Stella soon learned that in the commercial world investors are not particularly interested in the intermediate results, but wish to proceed directly to the conclusion and result.

‘This game was completely new to me. Everything from the name of the company to the competences required, funding and communicating with investors. They have a different mindset and focus on ROI. It is a different layer of competition and performance than I am used to. We began in September 2019, so I still have a lot to learn. Fortunately, it is really fun and exciting. I love the intensity’.

Stefano Stella has made use of a three-month incubator learning stay offered by the BII with the Business Acceleration Academy Program. Here he has taken lessons aimed at preparing him for the commercial aspect of the project. 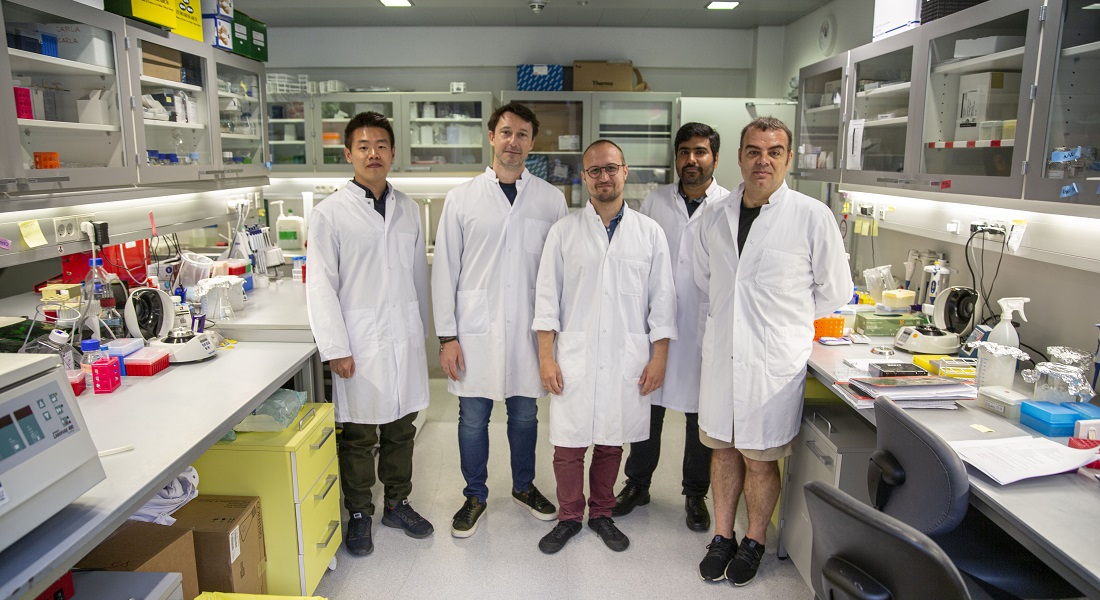 Right now Twelve Bio team also includes Guillermo Montoya co-founder and member of the advisory board and three other researchers: Faizaan Mohammad (cell biologist), Nikolai Wulff (biochemist) and Zhiwei Li (bioinformatics researcher). They have just applied to the BII Creation House Program for funding and 18-months business support that would make it possible for them to hire a management team capable of taking the company to the next level and attracting more private-sector funding.

Video: Stefano telling about his research and TwelveBio

He is in interim-CEO at Twelve BIO. He founded the company in September 2019 together with Guillemo Monotya, supported by the pre-seed grant from Novo Holdings and the Business Acceleration Academy Program from BII. Novo Seeds has granted the researchers ’pre-seed’ funding of DKK 3.5 million for the project ‘Cas12a Variants to Diagnose and Treat Disease’.

Read more about the BioInnovation Institute.

Read more about the Montoya Group at the Novo Nordisk Foundation Center for Protein Research.