Søren Brunak (CPR) is part of the TRANSLATE project, one of two projects from the University of Copenhagen that have received funding from the Innovation Fund Denmark. The projects will conduct research into improved diagnosing and treatment of people with diabetes as well as a new method for detection of cancer. 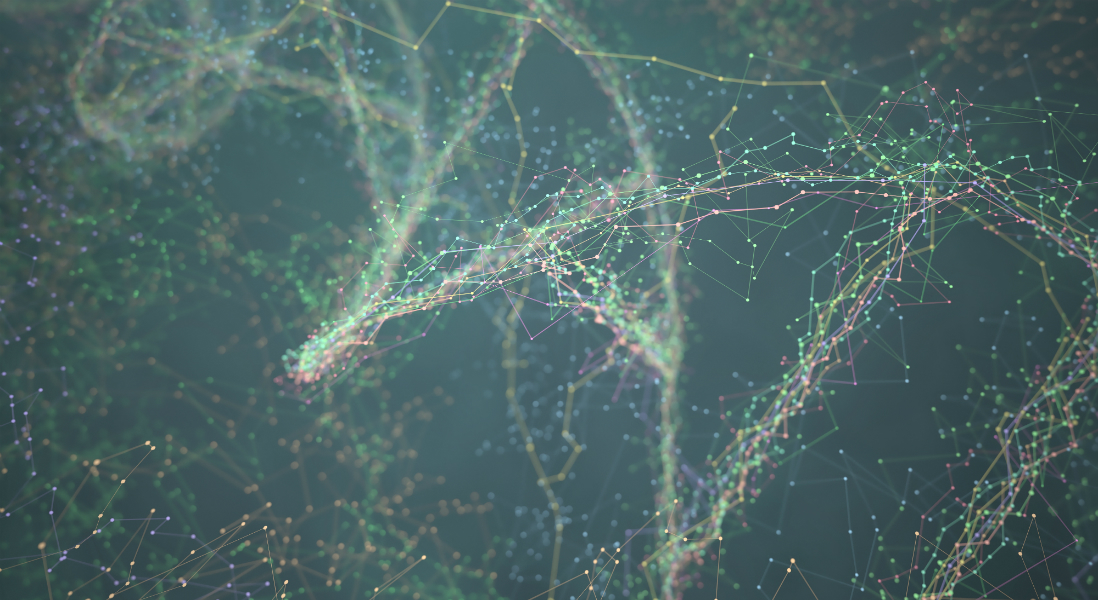 Professor Torben Hansen and Professor Ali Salanti from the University of Copenhagen (UCPH) are each receiving a grant from the Innovation Fund Denmark for two major research projects. They will receive just under DKK 30 and 15 million, respectively, for the projects, which focus on diabetes and cancer.

The TRANSLATE project, which Torben Hansen is heading, aim to make it easier for physicians to offer their patients with diabetes the right treatment through so-called genetic diagnostics.

“We know of many changes in the genome that can help physicians make the right diagnosis and choose the right treatment for each patient. But if it is to benefit the broad patient groups, it must be easier for the individual physician to use the information from the genetic tests,” says Torben Hansen, Professor at the Novo Nordisk Foundation Center for Basic Metabolic Research (UCPH).

Today, all people with diabetes are treated based on standard recommendations. This means that there is a group of patients who are given medications that they do not really need. It costs around DKK 20,000 per year per patient who receives overtreatment.

In the TRANSLATE project, 6500 patients with either type 2 diabetes or pregnancy diabetes will participate and give a blood test to have their genomes mapped.

The researchers will also develop a web-based tool that can interact with the computer systems that physicians are using on a daily basis. With this tool, the physicians will be able to find a recommendation for the right treatment based on the patient's unique DNA and, likewise, a detailed explanation of the basis for this recommendation.

In the project prEDICT, Professor Ali Salanti and his colleagues are working to develop a new method that can detect cancer based on a simple blood test. They are researching the use of a malaria protein that binds to a specific sugar molecule in 95 percent of all types of cancer cells.

“Our new method for discovering and detecting circulating tumour cells in a blood sample has the potential of solving the challenge of using a single blood test for almost all cancers. The need for a simple, versatile and cost-effective cancer diagnosis is enormous, and with our new method we see a great opportunity to make a significant contribution to the fight against cancer,” says Ali Salanti, Professor at the Department of Immunology and Microbiology (UCPH).

The project has three focus areas: To demonstrate that the test can be used clinically to diagnose colon cancer, to detect cancer in people with cancer symptoms even though no tumour has so far been found – the so-called occult cancer – and to use the genetic information in the circulating tumour cells to define the right treatment.

These are all areas where an early and more accurate diagnosis will have a significant impact on patient survival. This will be investigated in collaboration with Hvidovre Hospital, Herlev Hospital and Rigshospitalet. The goal of the project is to make the test ready for licensing to an international partner who can help market the finished product.

The project “Early diagnosis of cancer by sensitive detection of circulating tumor cells, prEDICT" will run over a three-year period.

Read more on the website of Innovation Fund Denmark.