The international alliance of scientists ICDA is publishing its recommendations as to what science should focus on to take the next quantum leap to an understanding of the major common diseases and their genetic origins. The University of Copenhagen is represented on the alliance's Steering Committee and has high expectations for the upcoming project. 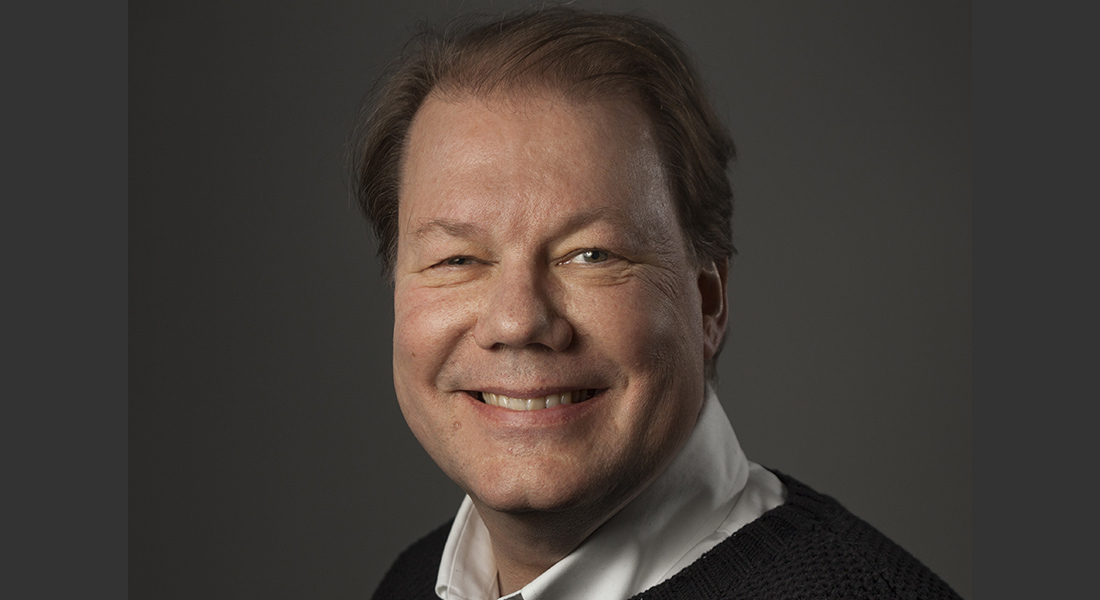 The collective understanding of human genetics is constantly improving among scientists. The technological development has enabled the scientists of today to make a massive mapping out of the human genes and the proteins, for which the genes are the recipe.

But despite the present knowledge of the full human genome, it is not yet known how all the genes work. This is what the international alliance of scientists, the International Common Disease Alliance (ICDA), has set out to change.

ICDA has made a number of recommendations as to what science needs to do to understand the genetic mechanisms behind one of the biggest health challenges right now: the major common diseases.

‘It was actually a somewhat underwhelming experience as a researcher when the entire genome and transcriptome were mapped – which is our term for the expressed sequences from which the proteins are produced. Because we have not nearly achieved the full mechanical understanding that we thought we would achieve in the first place’, says Søren Brunak, Professor at the Novo Nordisk Foundation Center for Protein Research.

‘We know which genes we have and which proteins they lead to. But we do not always know what this means for the biochemical mechanisms in the body. This type of analysis takes more time. That is why we have now come together to identify what we need to do to proceed, and how it should be streamlined in order to understand the complex genetic mechanisms behind the major common diseases’, he explains.

ICDA is the worldwide alliance of scientists behind the new recommendations. Søren Brunak from the University of Copenhagen is a member of the Steering Committee and has thus contributed to the recommendations.

‘Our recommendations can be seen both as a huge to-do list for us researchers and as a placard for those who fund the research. It should provide an overview of where we lack knowledge and in what order we can best gather this knowledge about biological mechanisms’, says Søren Brunak.

All Types of Data

The new project can be seen as the third phase of the genetic research that started in 1989 with ‘The Human Genome Project’. Here, over a 10-year period, the researchers for the first time systematically mapped all 20,000 human genes in a project that cost billions of kroner.

Today, the technology has become so widespread that anyone can have their DNA sequenced for a few thousand kroner. But the mapping by the researchers led to another set of questions about what the genes are doing.

In 2003, the researchers quickly followed up with the large project ENCODE, the purpose of which was to map how the genes are expressed. This project was nearing its completion by the end of the 2010s, but again, the researchers had to realise that they still did not fully understand our genetics. Based on the experiences from the two previous projects, the researchers know that it is a gigantic task they are taking on, in part because there are so many different kinds of cells.

‘This is not something we as researchers can achieve without a lot of dedicated efforts. After all, we are talking about virtually every conceivable type of data that we need to study and integrate into an entirety, in order for instance to be able to filter socio-economic conditions out of the disease equation and isolate the significance of the genes. But I still have high hopes that we can go a long way based on these recommendations’, says Søren Brunak.

‘We have drawn on the knowledge of leading experts from all over the world, and we have done a lot of work dividing everything into smaller tasks that need to be solved in different sequences. Some things are more urgent than others’, he concludes.

The ICDA Steering Committee will meet online this fall to discuss the implementation of the recommendations once more. The Committee was scheduled to meet in Copenhagen this spring, but because of the corona crisis this became impossible.