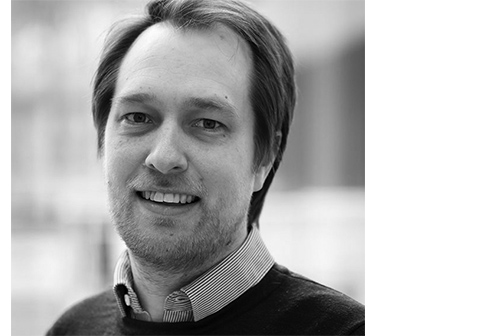 A new bioinformatics group have today been added to CPR. The group will be part of the Disease Systems Biology program and will be named ‘Human Proteome Variation’. The group will focus on how all the proteins encoded by the human genome varies in terms of sequence, expression, interaction patterns, among other functional and structural aspects.

Proteome variation is currently primarily studied via genome and exome sequencing data, from which impact on protein structures, PTM changes, pre-mRNA splicing, pathways, as well as correlations between the major versions of different proteins in the same individual and in specific cell types, can be investigated. The general area is linked significantly to copy number variation in individual genomes, and how these change protein complex stoichiometries.  Human proteome variation is of obvious interest in disease as well as in basic research on how the proteome is composed at large. The group will also strengthen CPR from the methods angle as it will have a strong focus deep machine learning techniques, in addition to strengthening CPR around DNA and RNA sequencing data and genome analysis in general.

The new group will be headed by Simon Rasmussen. Simon comes from a position as group leader at DTU Bioinformatics, at the Technical University of Denmark. He has a PhD in Human Systems Biology from DTU and has numerous publications in both Nature, Science and Cell. Simon has a broad scientific track record within both genomics, bioinformatics, machine learning and systems biology.

A warm welcome to Simon, we look forward to new collaborations across the center and to hook into the avalanche of data that now is produced in Denmark and elsewhere on how human proteins vary in health and disease